For several years now I have been wanting to throw an ’80s costume party. I was going to do it when I turned 30, but instead I decided to quit my job, pack up all of my stuff, and move to NC! It has now been 6 years, and I have finally decided it is time to throw my party.

Though my birthday isn’t until August, the wheels have already started turning and preparations are under way for my ’80s birthday bash!

My first order of business is to decide who I am going to go as. I immediately thought of going as Madonna, but as I started talking to my fellow partiers they all said they didn’t want to dress as anyone really obvious. So, I am now torn between going as Madonna or as someone else.

I started thinking about ’80s female movie characters, and thought one of these might be fun: 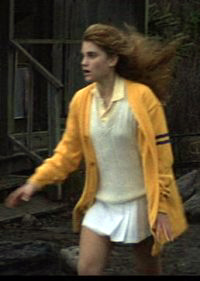 Andy from The Goonies 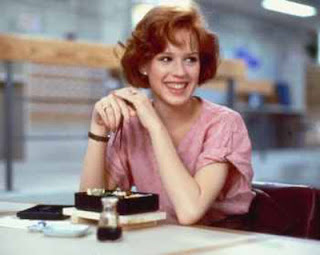 Claire from The Breakfast Club 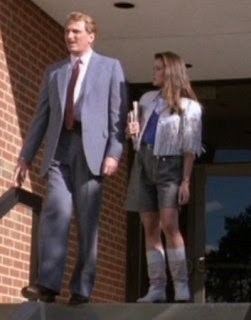 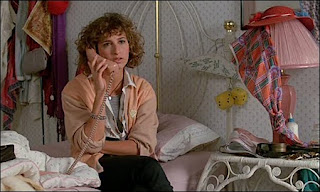 I’d like to make my costume as realistic as possible, so nothing too outlandish! And, I do not like to show off a ton of skin, so nobody really risque (sorry, Elvira).

I have almost a year to pull this costume together, so I want to choose my “person” pretty soon so I can start looking in vintage/thrift shops for my pieces. Once I choose, though, I will probably keep it under wraps. I don’t want to give it away too soon!

Since I’ll be handcrafting a lot of this party, I’ll be posting my projects as I go along. Maybe I’ll have some tutorials to go along with them too! I’m really excited! It should be a ton of fun. So get ready for a ton of ’80s posts to come. 🙂