An out of work screenwriter, Joe (played by William Holden), finds himself in a jam when bill collectors come to repo his gorgeous convertible. Fleeing from them, he blows a tire and ends up at a decrepit mansion off Sunset Boulevard. 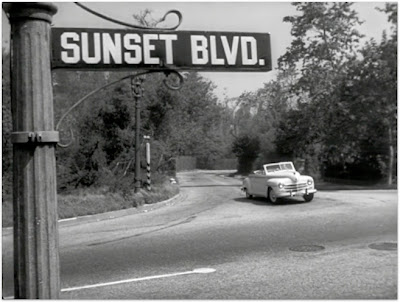 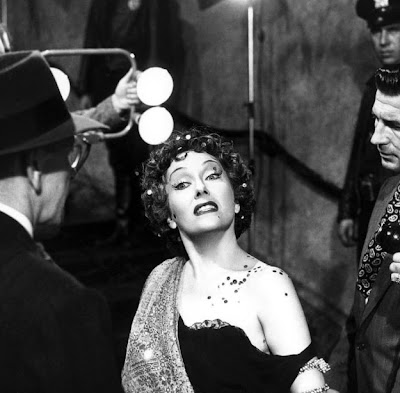 Norma is working on a screenplay for her return to the big screen. She enlists Joe’s help in editing it, telling him she’ll pay him whatever he wants. Seizing the opportunity to make some money to save his car, he accepts her offer and moves into the mansion. That is Joe’s biggest mistake!

This movie also begins with the main character floating dead in a pool (a really cool opening shot). I tend to like when a main character is killed off. I know that is a little sick and twisted, but I like to be shocked while watching a movie or TV show. 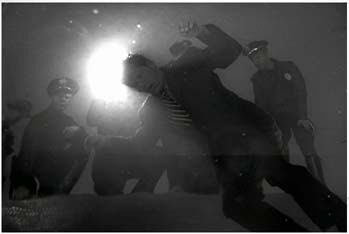 Pretty creepy even in black and white. I watched the Collector’s Edition so I was able to hear how they filmed this along with the making of the movie, the music, film locations, costumes, and info about the actors and actresses.

The main character then narrates the entire movie, all the way to his ultimate demise. Pretty clever! I wasn’t sure I’d like the narration, but it reminded me a little of Ferris Bueller’s Day Off. I got used to it pretty quickly. The one thing I wasn’t real crazy about was William Holden (Joe), though he did grow on me as the movie progressed.

But the star of the movie was Gloria Swanson. Not only did she give some of the best lines ever:

She was also super creepy. 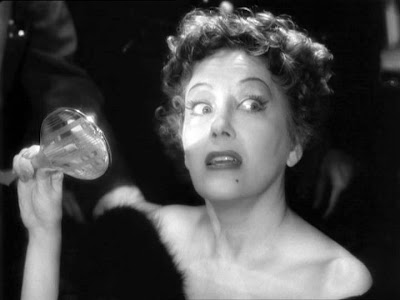 Darn the academy for not giving Gloria Swanson an academy award. If anyone ever deserved an academy award it was her. She was fantastic! Her dialogue and voice were spot on and she never deviated from it. Plus, the way she used her eyes and hands were amazing.

As I was watching her, I kept thinking about my favorite Disney movie villain, Madam Medusa, and how similar she and Norma Desmond were. Their mannerisms, look, and even voice are very similar. I wonder if Walt Disney thought about Sunset Boulevard while writing The Rescuers.

I give this movie an A+. The writing is fantastic and the acting is superb. Plus, it tells the sad tale of Hollywood. How you can lose your soul and mind so very easily.

And if you did see the movie, can you tell me what you think happened to Norma’s monkey. Did she kill it like she killed Joe? After all. . .

“No one ever leaves a star. That is what makes one a star.” 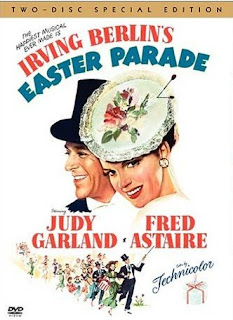