Top
As I read about the passing of Elizabeth Taylor a few weeks ago I realized something. I have never seen Elizabeth Taylor in anything other than her White Diamonds commercials. And as I thought more I realized I have only seen a couple of classic movies period! At that moment I vowed that had to change.
Since the TV season is winding down and the movies in the theaters are junk, I thought what better time than now to start discovering the classics!
I am defining the classics as 1930–1974. I chose 1974 since that was the year I was born and I really haven’t seen that many early ’70s movies, but we might deviate from that if there is a movie I really want to see.
I’m going to try to choose a movie from the top actors and actresses of that time and switch up the genres a little. Too many dramas in a row might get depressing! I am also using the AFI 50 Greatest American Screen Legends and 100 Greatest Movies lists as my guides.
I was going to watch the classics on my own, but thought y’all might want to join in on the fun. So, today begins. . . 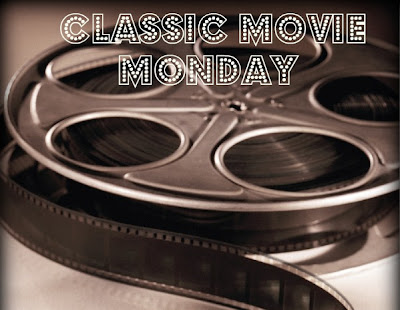 Each Monday I’ll post the classic movie we’ll be watching for that week. We’ll then have the entire week to rent the movie from Blockbuster, Netflix, or wherever, watch it, and blog about it.

Feel free to blog about anything having to do with the movie: whether you liked it or disliked it, the costumes, genre, quotes, music, actors/actresses, etc. And who knows, maybe something about the movie will spark your creativity and you’ll want to include a craft or other item in your post. Anything goes!

Ready for Week #1? Since this new movie-a-long all started because of Elizabeth Taylor (#7 on the AFI list), it would only be fitting to begin Classic Movie Monday with one of her movies. 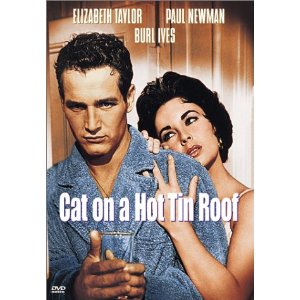 It is available for instant streaming on Netflix. So, grab some popcorn and enjoy!