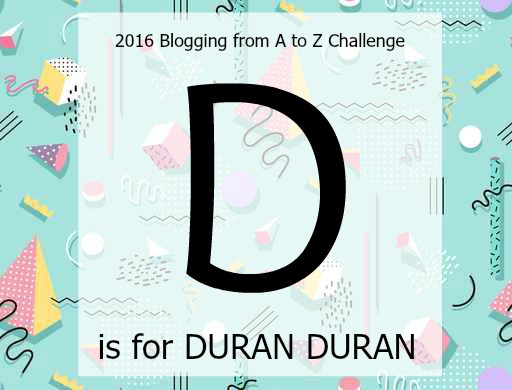 Her name is Rio and she dances on the sand
Just like that river twisting through a dusty land
And when she shines she really shows you all she can
Oh Rio, Rio dance across the Rio Grande

Hello! My name is Melissa and I am a Duranie.

For those of you who are new to the terminology, a Duranie is a Duran Duran super fan! And, I have been a Duranie since the first time I saw them on MTV. I remember the video. There were these 5 good-looking guys (Simon Le Bon, Nick Rhodes, John Taylor, Roger Taylor, and Andy Taylor) in bright suits sailing around on a boat singing about a girl name Rio. I was totally hooked!


My girlfriends and I were glued to the TV watching the guys on MTV and their HBO concert special. We screamed like the girls did decades earlier with the Beatles, and apparently we weren’t the only ones. According to Nick Rhodes, “when we came back after ‘Hungry’ was a hit, it was mayhem. It was Beatlemania. We were doing a signing of the ‘Girls on Film’ video at a store in Times Square. We couldn’t get out of the store. The cops sealed off the streets.”

Duran Duran has released 14 albums, their most recent one, Paper Gods, which has been critically praised. They have had number one hits, won Brit awards, Grammy awards, MTV awards, and were even nominated for a Golden Globe.

I never got to see Duran Duran live in the ’80s, I was too young, but I did get a chance to see them in the ’90s when they made their huge comeback with their hits “Ordinary World” and “Come Undone”. Again, I missed them when all five members reunited a few years ago. But, I made sure I didn’t miss seeing four of them (Simon, John, Nick, and Roger) on their latest tour for their Paper Gods album.

Last Monday, when they kicked off their US tour in Durham, NC, there I was in the tenth row, singing, dancing, and rocking out to all of their songs. 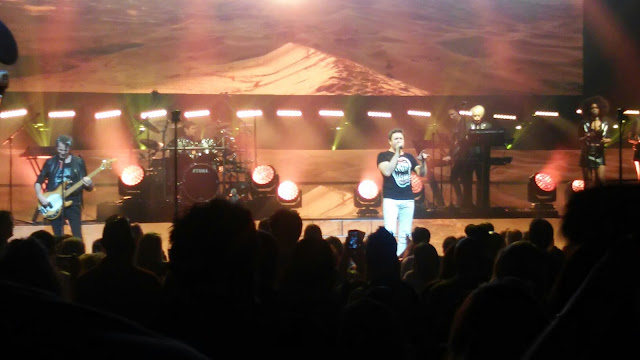 And it all came full circle when they played the song that started my love of Duran Duran and made me a life-long Duranie. 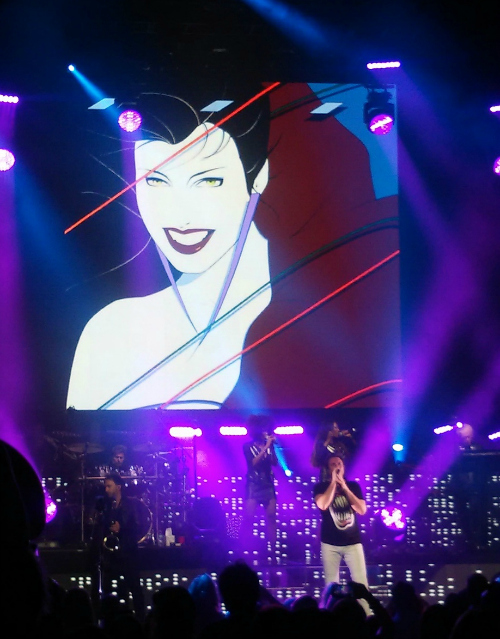 My ten-year-old self was screaming again like it was 1984!