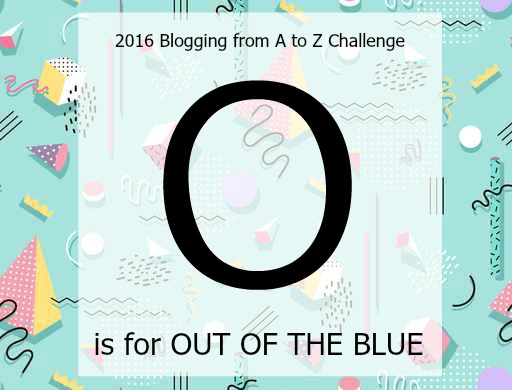 Many artists impacted me in the ’80s, especially the early ’80s. But later in the decade, in the midst of my hair band obsessions, one young female artist really struck a chord with me. Her songs were catchy little pop tunes, which was a nice change from the rock anthems I was also listening to. And I was even more impressed when I found out she wrote all of her songs herself. That artist was Debbie Gibson.

Debbie Gibson released her first album, Out of the Blue, a little after my 13th birthday on August 18, 1987. I got the tape shortly after and wore it out! I loved every song on the record. It also spawned several huge ’80s hits, including “Only in My Dreams”, “Out of the Blue”, “Shake Your Love”, and the number one hit, “Foolish Beat”.
And with “Foolish Beat” reaching number one on the Billboard Hot 100 singles chart in 1988, it made Debbie Gibson the youngest artist to write, produce, and sing a number one song. Pretty impressive!

She was also a huge trendsetter and influenced my wardrobe on many occasions. Her signature black hat and jean jacket in the “Out of the Blue” video were staples in my wardrobe. I even had my hair cut like hers and teased and curled my bangs. Good times!