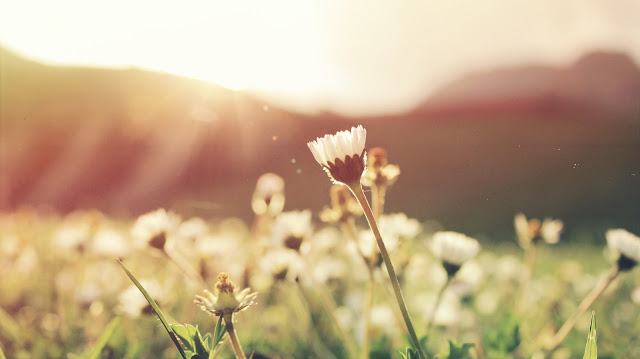 I’ve been pretty silent these past few weeks and there is a reason, or two, why. It has been a very overwhelming summer for me with good and not so good reasons.

A few months ago I was given the opportunity to sign up for my first Christmas craft show. I have always wanted to do a craft show, but really didn’t know if my products would sell. Plus, that enormous booth fee. . . But this show had a very reasonable booth fee, so I didn’t blink when the opportunity came up.

Little did I know paying the booth fee didn’t automatically mean I was ready to sell in November. Nope! My products and my brand had to be approved by the members of the board. I figured since I had never done a show before I had a very slim chance I’d get picked. But, just a few days later I got an email that the board had unanimously voted to include me in the show!

When I got the news I was super excited and super overwhelmed. I had, maybe, 10 items made. That is it! And I figured I need to bring at least 100 to the show. So, you can guess what I’ll be doing from now until late November. . . CRAFTING!!!

When I started this blog many years ago I took inspiration from my little girl, Drusilla. She is the cat behind Crafting with Cat Hair. A couple of weeks ago she was diagnosed with kidney disease. I was devastated! My childhood cat had lived to be 21, so I thought I would have her for at least another 7-8 years. But to know the clock is now ticking is very hard to accept.

She is currently having tests done to see just how far along the disease has spread, but I know her days are coming to an end soon. I am, though, spending as much time with her as I can and giving her the best months or years that she has left.

With that being said, I have decided to cut some things from my life. My novel writing that I have been working on for 3+ years is being put on the back burner until at least mid/late 2017 as is this blog. I just can’t do it all. Something had to give.

Is this temporary or permanent?

I won’t be completely silent, though. I will be selling my products on Etsy as well as my own website starting in late September. I’ll also be blogging on retrogirldesign.com once a week, leading up to my shop opening in late Sept. and the craft show in late Nov. I’d love for you to check it out.

I want to thank each and every one of you for following along with me on my crafting journey. I have had an amazing time and met a lot of great friends along the way.